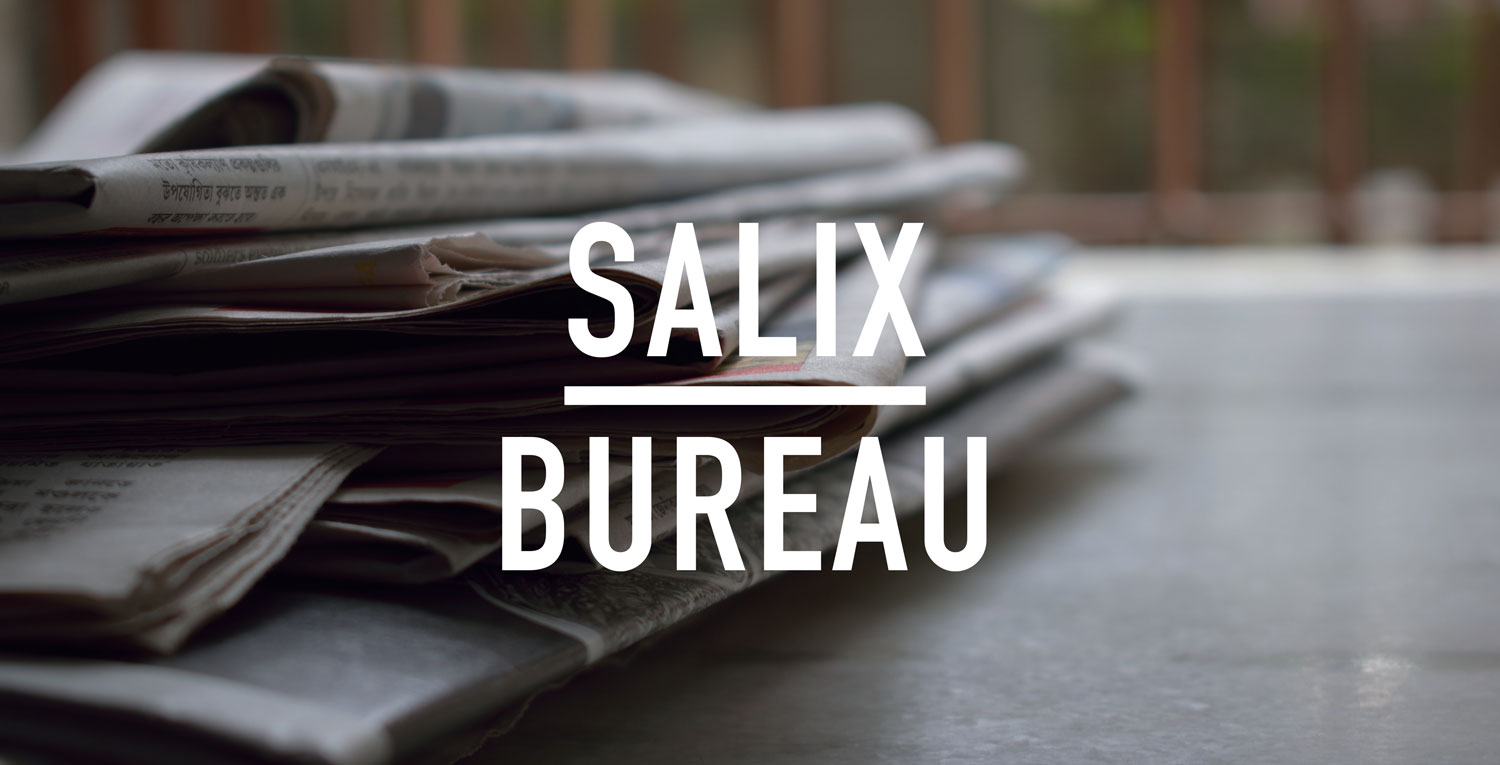 Keeping you up-to-date with the news and views that matter, this daily news digest is collated by Salix & Co, specialists in communications for the health, education and social sectors.

From the Bureau Editor

The health headlines this morning focuses on the Royal College of Psychiatrists’ call for social media firms to share their data so that we can get a better insight into the link with social media and young people’s mental health. Good luck with that!

Have a good weekend.

Hospitals have a long-term shortage of stroke specialists BBC

West Suffolk Hospital witch hunt: An anonymous letter, sent to relatives of a woman who died during surgery, claimed that errors were made during the op. The trust is now embroiled in a row about its “witch hunt” tactics to find the whistleblower Guardian

Construction delays: The completion of two new hospitals whose construction was brought to a halt by the collapse of the government contractor Carillion has been delayed by two more years and will run hundreds of millions of pounds over budget Guardian

A&E waiting times matter – but what the NHS needs is investment. Opinion piece by King’s Fund Richard Murray in Guardian

Eye care: dozens of people lost their sight because of delays to treatment at 11 trusts HSJ…

… Mike Burdon, Royal College of Ophthalmologists president, said “fundamentally there are not enough doctors, equipment or space” - and the lack of training opportunities has left the specialty in a “predictable mess” HSJ

Investment in digital technology is one of the “building blocks” for providing a world class service to patients and clinicians, says Royal College of GPs - in launching its workforce roadmap, Fit for the Future, the college reiterated previous calls for increased investment in digital technologies and innovation “to make better use of data and evidence, and to modernise GP premises” Digital Health

A look ahead from Kings Fund’s Richard Murray

Older people and mental health: NHS England and Age UK have joined forces in a campaign to encourage older people to access treatment for mental health conditions, as new analysis shows a majority of older people do not seek help. New data reveals that more than six in 10 people in the UK aged 65 or over have experienced depression and anxiety. Of these, more than half did not seek help as they thought ‘they should just get on with it’ and nearly a quarter relied on support from friends or family.

PCNs – time for a pause? A personal view Here

The economic influence of the NHS at the local level – King’s Fund’s Senior Policy Analyst, David Maguire argues that as the biggest employer in England and a significant economic force in local communities, the NHS has a unique opportunity to use its resources to influence the wellbeing of the population it serves and reduce the health inequalities that exist in England King’s Fund

The English local government public health reforms: an independent assessment: This report, commissioned by the Local Government Association, assesses the success of the 2013 reforms to public health in England, which were part of the Coalition government’s wider health reform programme Kings Fund

NHS England has published its Combined Performance Summary, which provides data on key performance measures for September and October of this year. Here we show some of these statistics and how they compare with previous years Nuffield Trust

The full list of IHM's upcoming events can be found here

Feb 18: Healthchat: Roy Lilly’s guest is Prof Shafi Ahmad. The multi award winning NHS surgeon (specialising in laparoscopic colorectal cancer surgery) is 'the most watched surgeon in history'. He is also associate dean of Bart's medical school and is an elected member of council for the Royal College of Surgeons.

We manage reputations, raise profiles and change perceptions - find out more about our work and how we can help you here.