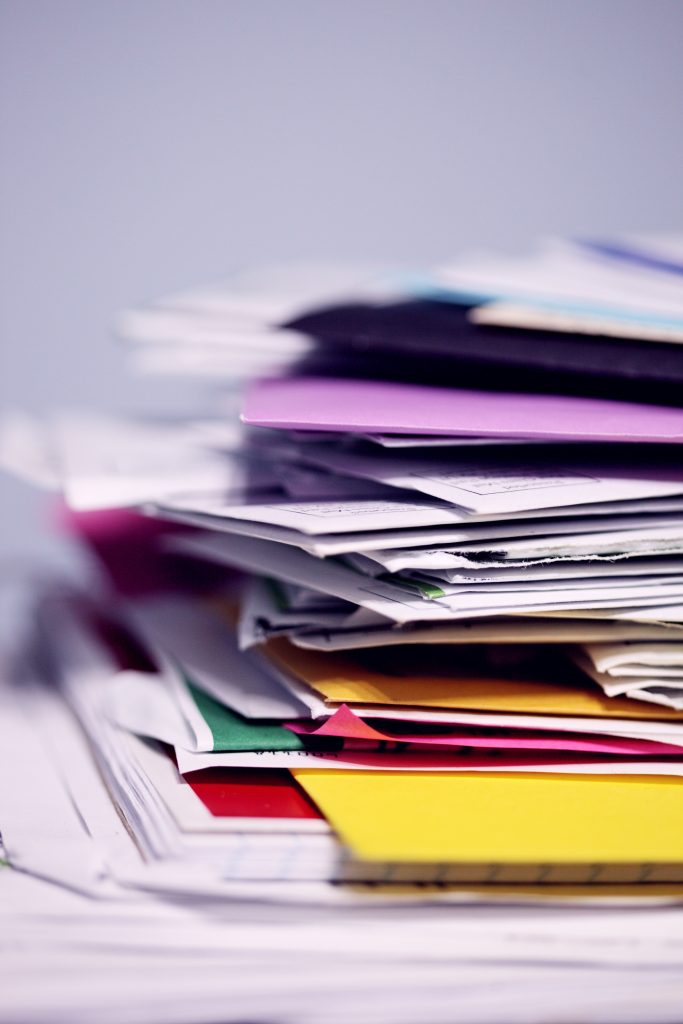 A weekly email from Babylon pings in (odd, given Insight does not subscribe). The headline, It’s OK to not be OK: A therapist’s guide to “new normal” anxiety, is a timely reminder that it’s Mental Health Awareness Week, and naturally that’s the email’s focus.

The good news is we’re not alone in feeling anxious facing the “new normal life” apparently. (New normal – there’s an expression I hoped not to see again for a while.

Insight has no wish to trivialise the genuine stress and anxiety that negative experiences of lockdown will have caused in many people.

But, isn’t the notion that we are getting back to normal – albeit a new normal – possibly a bit premature? While the government is under huge pressure to lift restrictions faster than it already is, the Indian variant, last week designated a variant of concern, could derail the much anticipated freedom to party with others indoors. And, despite the achievements of our seriously impressive vaccination programme, the rest of the world is somewhat lagging, which has already had its effect on international travel – ie, holidays.

The email ends on an uplifting note: Maybe [lockdown] helped us see things about ourselves we want to change and improve. And maybe our anxiety about that is a good thing because it can motivate us to make the changes that we want and to preserve the changes we already appreciate.

Aha. Turns out Insight is ahead of the game here. For, this week, I’ve dealt with anxiety I didn’t know I had. To explain:

A dear friend, Sophie, is a highly sought-after order-restorer. She is invited into people’s houses to sort out the chaos present in all but the most ordered of places. Actually, she says that even in organised households, her objective and practiced eye can create a better space. No, not feng shui. Just good old-fashioned order.

Being something of a world-class hoarder, restoring order in my case mostly means chucking stuff out. All those things that might come in handy one day. Old screws, washers, bits of hose, Chinese takeaway chopsticks. Worn shoes. Novelty “orphan” wine or beer glasses. Reams of paperwork and CDs. They were the hardest thing to say goodbye to.
The thing is, I’ve tried to rid our home of detritus before (and even been known to hide certain things from which I couldn’t bear to be parted). I now recognise this genuinely gave me anxiety.

One simply can’t be as ruthless as a third party though. So the relief of having someone else to do it, and not being present to say goodbye to all that largely useless tat, is immeasurable.

The way you keep your home as a metaphor for one’s state of mind is obvious. Doing something about it isn’t. So, whether you’re anxious about facing the new normal or not, an order restorer could well relieve you of anxiety you never knew you had.
Follow Salix & Co on Twitter @salix_says and more daily health and social care news and comment at Salix Bureau