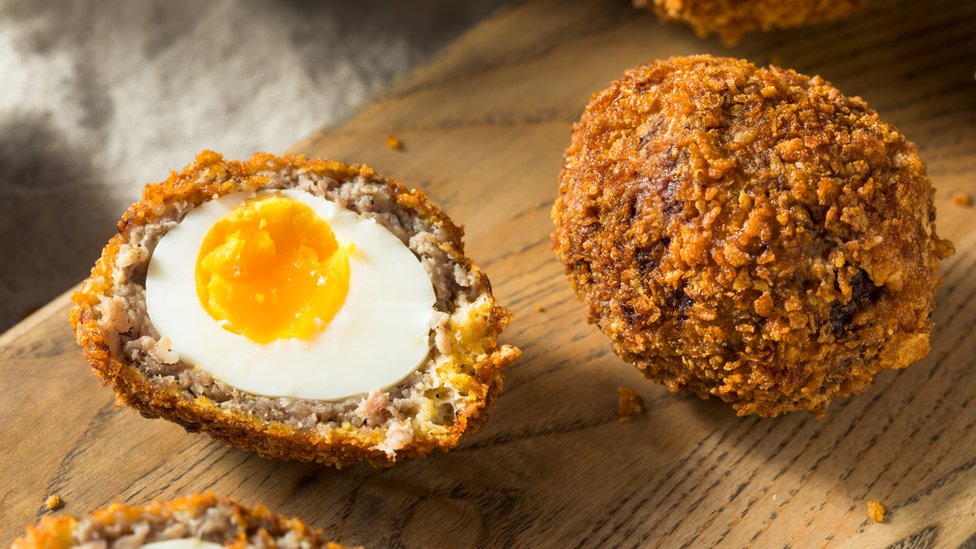 Making a meal of it

If your gluteus maximus has mysteriously started to feel a bit achy today, don’t worry. It could well be the result of too much sitting around on non-office chairs while WFH. In which case, take a walk. However, a more likely diagnosis is that your pain in the derriere is a direct result of a week’s prolonged bottom clenching brought on by the sound of someone or other uttering something asinine on the airwaves. It really has been a week of excruciating blunders, not to mention long-winded metaphors.

Idiotic exclamation of the week (it’s a strong field) came from none other than education secretary, Gavin Williamson. Asked by LBC’s Nick Ferrari if Brexit had been responsible for the UK being ahead of Europe as regards getting the vaccine approved, he went all Farage-meets-Captain-Mainwaring. “Well I just reckon we’ve got the very best people in this country,” he said, “and we’ve obviously got the best medical regulator, much better than the French have, much better than the Belgians have, much better than the Americans have. That doesn’t surprise me at all because we’re a much better country than every single one of them.”

Apart from the rampant nationalism, he overlooked the fact that Pfizer is American and the vaccine’s being made in Belgium. Good to know that he will be applying such intellectual rigour to the next generation’s education.

Then there was Scotch egg-gate. Having long held the view that this deep fried egg, sausage and bread combo constitutes the absolute pinnacle of culinary excellence, it is with bemusement that it has now become the centre of a political row. And it’s not even about obesity. Is it a snack? Is it a substantial meal? Who cares, it’s heaven on a plate. Or not on a plate if it’s a snack. And if it comes with pickles with or without a plate, in a pub, with a drink, it’s a substantial meal. With table service. Who can tell?

Not anyone from the government apparently. The kerfuffle all started as environment secretary, George Eustace, claimed a pasty wasn’t a main meal unless it came with chips, but the scotch egg was because it constitutes a starter. As for pizza, don’t go there. Anyway, the media loved the fact that nobody in charge could define what a substantial meal is.

After a long absence, the usually assured Michael Gove made his first appearance on Good Morning Britain on Wednesday. When Piers Morgan had finished lambasting him for the government’s boycott of GMB, Gove fell foul of the scotch egg is-it-or-isn’t-it question. Further bottom clenching telly. As was Matt Hancock’s GMB appearance the day before, which prompted the Times’ Caitlin Moran to describe him as, “saying things that his face didn’t seem to understand…”.

It is extraordinary that with the number and calibre of communications professionals that surround ministers that they should be caught out by an innocuous comestible. But then remember Ed Milliband’s bacon sandwich and John Gummer forcing his daughter to eat a burger to prove British beef was safe? Talk about making a meal of it.

Deputy CMO, Jonathan “JVT” Van Tam has wisely not commented on this hottest of issues, instead concentrating on securing a well remunerated future as an after dinner speaker. He is fast becoming a meeja sleb in his own right as the acceptable face of those grisly televised government briefings. His metaphors though, are becoming ever more convoluted. His “the train’s arrived at the platform…” schtick on news of the vaccine’s regulatory approval was like having to endure one of those interminable tannoy announcements from your train’s “service manager” every time you leave or “arrive into” a station.

Talking of celebrities, it is being muted that NHS bosses plan to enlist celebrities and “influencers” with big social media followings in a major campaign to persuade people to have a Covid vaccine amid fears of low take-up. Worryingly, a recent YouGov poll found that one in five people would not have it, and several more were worried about having it.

This prompted Salix Insight to conduct its own small and statistically irrelevant survey, to see who would reassure or convert the waverers.
Suggestions are diverse and include the Queen, Harry Styles, Adele, Mo Farah, Ant n Dec, Olivia Colman, Michael McIntyre and, bizarrely, Miley Cyrus. Strictly’s Claudia and Tess, Piers Morgan (who has at least offered to have the jab on live TV) James Corden and Boris Johnson.

The joint winners though, are David Attenborough and Marcus Rashford. Both of whom are up for sainthood in all probability. Insight felt it inappropriate to publish some of the more colourful suggestions, particularly the ones concerning Melania Trump. You can probably work that one out for yourselves.