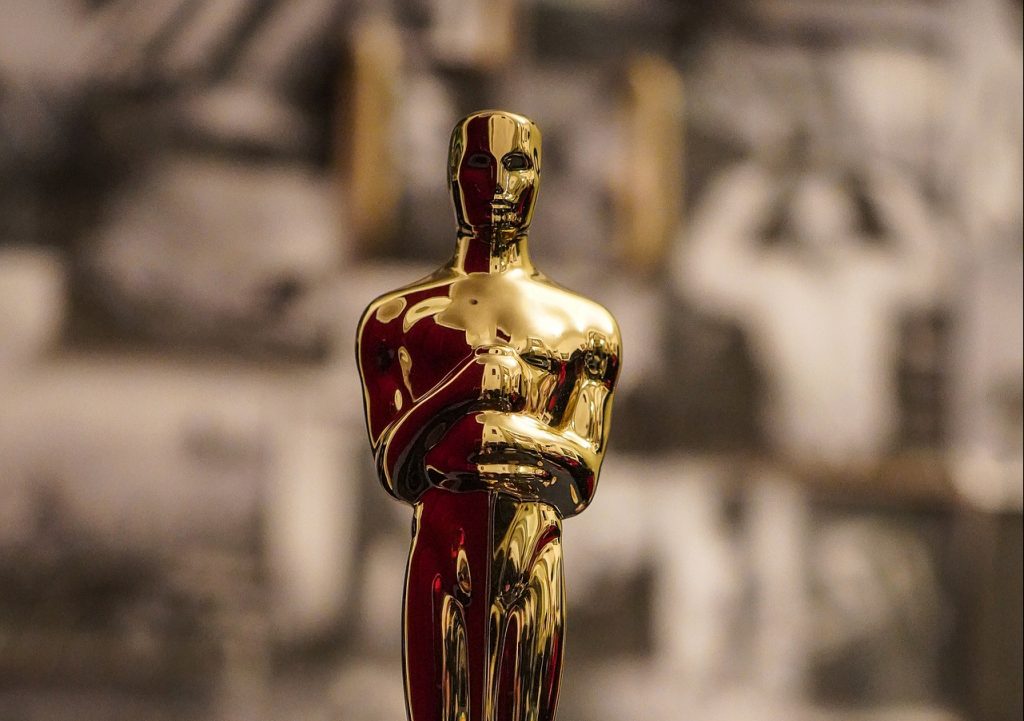 Keeping a sense of proportion

Two world-shattering events are currently being pored over by the media this week.

Responding to a perceived dis, a powerful, bullying global figurehead, self-deluded and traumatised by a violent childhood, leaps into somebody else’s space, delivers a painful blow followed by a stream of obscenities. All in the full glare of live television. The assailant then refuses to leave the area, delivers a rambling and incoherent justification, and is seemingly unrepentant.

The normally frothy, forgettable and, let’s be honest, meaningless Oscars ceremony this year was at least livened up by Will Smith doing a Vlad.

Putin and Smith, are both supremely powerful in their own right, both are immensely rich and clearly equally thin skinned to the point of being unhinged. In a delicious irony, Putin’s low blow was, too, delivered to a former professional comedian, Volodymyr Zelenskyy. Although, any comparisons between the president of Ukraine and world-renowned comedian, Chris Rock, end there, as only one of them can claim to live up to both sobriquets.

The media’s reaction to Oscar-Gate suggests once again that the world has some warped priorities. It dominated the airwaves while the world drew breath from unrelenting horror of the Russian invasion. At home, the slap-or-was-it-a-punch even briefly took our very own was-it-a party-or-was-it-a-work-do off the front pages.

The coverage epitomises how a plethora of media, all desperate for a different angle, will ultimately squeeze the life out of any news story and with it, any sense of proportionality. So, while we listen to the body-armoured war correspondents’ intonations on the misery being inflicted on the inhabitants of Mariupol, we are also invited to read that the Oscars host, Amy Schumer, is still “triggered and traumatised” by the slap incident. Further, she says she is “waiting for this sickening feeling to go away from what we all witnessed”.

Yes, Amy, it’s good to know you’re keeping a sense of proportion, and we’re sure the residents of Mariupol will feel your trauma.

Adding to the disproportionate response to Oscar-Gate, Kim Masters, a reporter for the Hollywood Reporter was interviewed by Today and was asked how Smith was going to atone for his misdemeanours.

In what sounded remarkably like a supine UN or NATO response, Smith apparently now faces the ignominy of being suspended from the Oscars Committee and, wait for it, uninvited to next year’s gig. Worse, he’ll probably have to “do an Oprah” and perform a Duke of Sussex-style mea culpa as penance. Wow! Look out Vlad. If things turn out badly in Ukraine, you’ll be up before Oprah.

Talking of retaining a sense of proportion, is it now time to stop worshipping at the altar of the NHS?

The Ockenden report’s findings suggest we should. In renditions every bit as harrowing as those coming out of Ukraine, bereaved parents tell of their anguish and pain just trying to obtain some meaningful response from the NHS when it chooses to close ranks.

Anglican priest, Angela Tilby, speaking during the Today programme’s “God-spot”, suggested it was time to stop holding the NHS in the esteem reserved for supplicants. She posed the question many of us may now be asking – namely, what sort of NHS were we actually applauding during lockdown? The one where lots of talented, caring and well-meaning people go into work in a challenging environment – or the NHS in which senior managers seem to specialise in obfuscation, secrecy and self-preservation? Or, the NHS which in 2020/21 paid out £2.26 billion to settle negligence claims?

It’s time to start holding the NHS to account for its actions. The same goes for Vlad and Smith. And we need to retain our sense of what really matters.