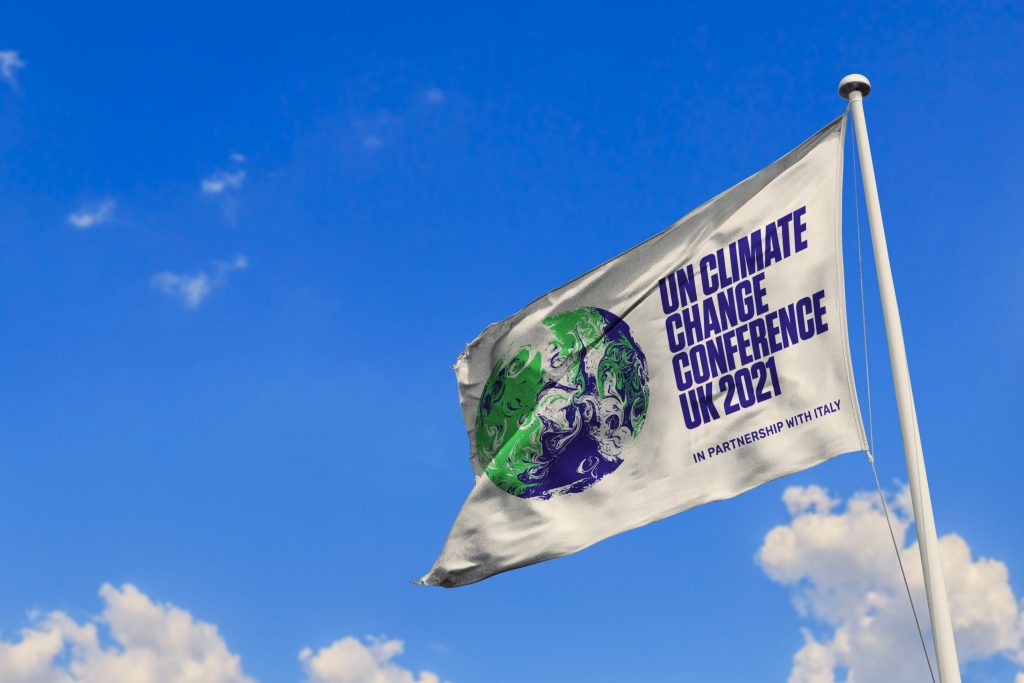 Down but not out

We who work in what is sometimes described as “creative services” can find pleasure in strange places: we can mount a spirited argument over the use of a comma here or a full point there. We can, and do, agonise about words, nuance and punctuation (although that is now deemed elitist). How we suffer for our work.

The notion, then, of being locked in a gloomy room arguing the toss on whether coal should be phased out or phased down holds some appeal in a weird, masochistic sort of way.

That this is my ultimate take out from the recent Cop26 is more concerning. Because let’s face it, it was drier than an Australian drought wasn’t it?

Something’s not right if  you’re left with the memory of the way a message is delivered rather than the message itself.

One of the biggest flaws of Cop is its name. Who knew the “C” in Cop was “conference” and not climate? Conference. There’s a word that stirs the soul. And Cop. Good cop/bad cop, bent cop, you’ll cop it, it’s a fair cop… not a word associated with hope is it?

Climate change is the single most important issue we face. The Cop26 should have been engaging – inspiring, scary or illuminating. But it really wasn’t. And that is the view of someone who regularly consumes news and comment, and is therefore in something of a minority of the population. According to media monitor, Kantar, Cop26 generated over 86,000 items of news, half a million social media posts and reached 14 billion people. But with what and to whom?

Alok Sharma has been widely praised for his stewardship of the event – but may be remembered better for breaking down during his closing speech. The irritating Greta Thunberg has resorted to swearing. Joe Biden dropped in for a snooze, Obama for a schmooze. But the world’s biggest polluters didn’t show up. There’s a legacy.

As for what was actually achieved. “Phasing down of coal”. It doesn’t even make sense!

The subject matter being discussed at Cop is, quite literally, vital. But I’m no more motivated than I was before it to use the eco settings on household appliances, turn the heating down, avoid plastic packaging, walk instead of driving and so on.

If the world is to change and cool down a bit, it’s going to take a bit more than a dry old conference to engage people fully. And, some better lyrics than cash, coal, cars, trees, to keep the world at 1.5 degrees.