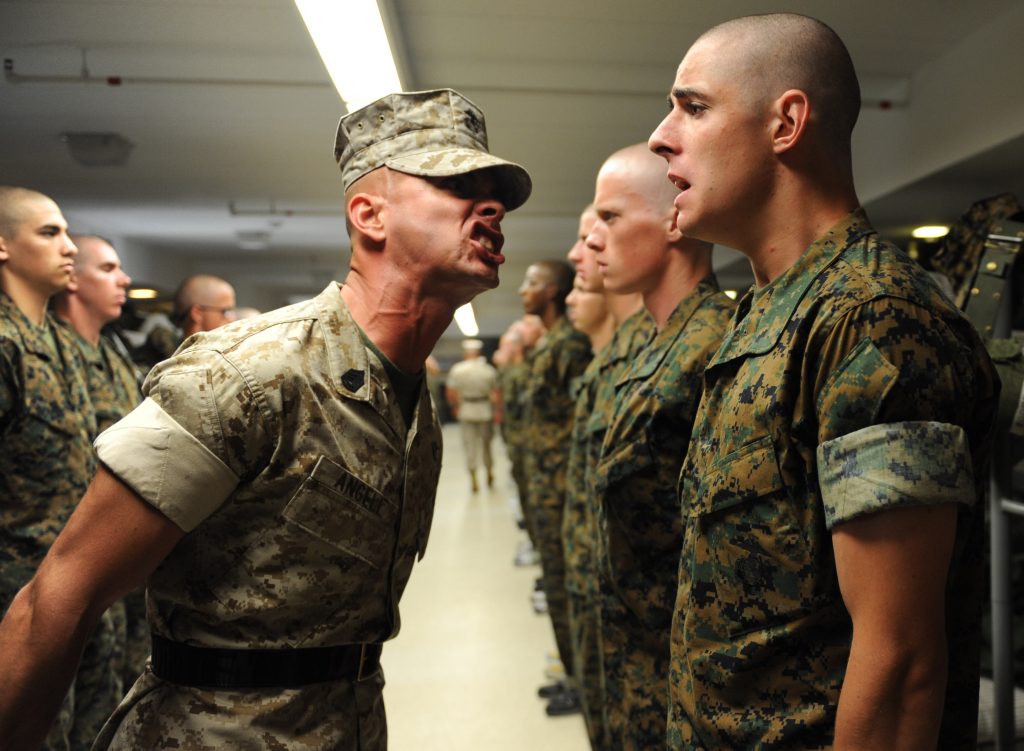 News comes this week that Matt Hancock thinks the NHS could learn a thing or two about management from McDonald’s. One assumes that Ronald McDonald won’t be asked for any lessons in the infection control department given the concurrent revelation that their ordering touch screens are covered in human faeces. That’d breed a culture, yes, but probably not one of “continuous improvement” to which Mr Hancock aspires. And talking of Pooh, the poor old SoS came in for a bit of character assassination from the scalpel-sharp pen of the Guardian’s John Crace. Crace maintained that Mr Hancock did not exactly shine when taken to task at the Health Select Committee. All this may well have left him feeling a bit battered and bruised. In which case, he might in future feel a bit more sympathetic towards many people working in the organisation of which he is in charge where, according to a report from the respected former Guy’s chief executive, Sir Ron Kerr, bullying and discrimination is still prevalent.

Worryingly, bullying and discrimination has also been shown up to be an inglorious feature of military life recently. So, it’s of more than passing interest that in his desire to beef up NHS management, Mr Hancock has also suggested that the health service should draft in military leaders to teach skills such as teamwork and agile working under pressure.

It’s not unusual to find ex-military people running large organisations. One such was ex naval officer, Sir John Harvey-Jones who ran ICI. Which he did successfully. Then he had a go at offering some advice to the NHS. Which wasn’t quite as successful.

Ask anyone of a certain age and they’ll tell you, all misty-eyed, that the NHS used to be run along military lines. There was a distinct hierarchy and a culture of deference. Think Sir Lancelot Spratt.

The two organisations do share certain things: they both generate the nation’s respect and frustration in equal measure. On the plus side, both attract people with a calling who show extraordinary levels of loyalty. Less positively, they both have a culture of bullying and an acute recruitment problem. Broadly though, the reality is that two more different cultures would be hard to find.

For a start, they have polar opposite roles, requiring very different mind-sets. Ultimately, for example, we call upon military personnel to kill other people and risk being killed themselves. The way to get a service person to do this unthinkingly has been tried and tested over many years. Essentially, making a good soldier involves breaking someone’s spirit, stripping out a bit of their humanity and turning them into someone who will take orders without demur. What you end up with is someone with a steely need for discipline, unquestioning regard for hierarchy, the ability to organise, and an esprit de corps that is second to no other profession. Perhaps most importantly, they understand the concept of risk taking.

You can understand the temptation to try and get a bit of gung-ho, service mentality into a health service in which morale is on the low side. But, these are not characteristics that sit comfortably across much of modern society. We live in an age in which today’s civilians really don’t take kindly to being given orders. So it would be interesting to see exactly which bits of military thinking could be transferred to the NHS. Or indeed, vice-versa.