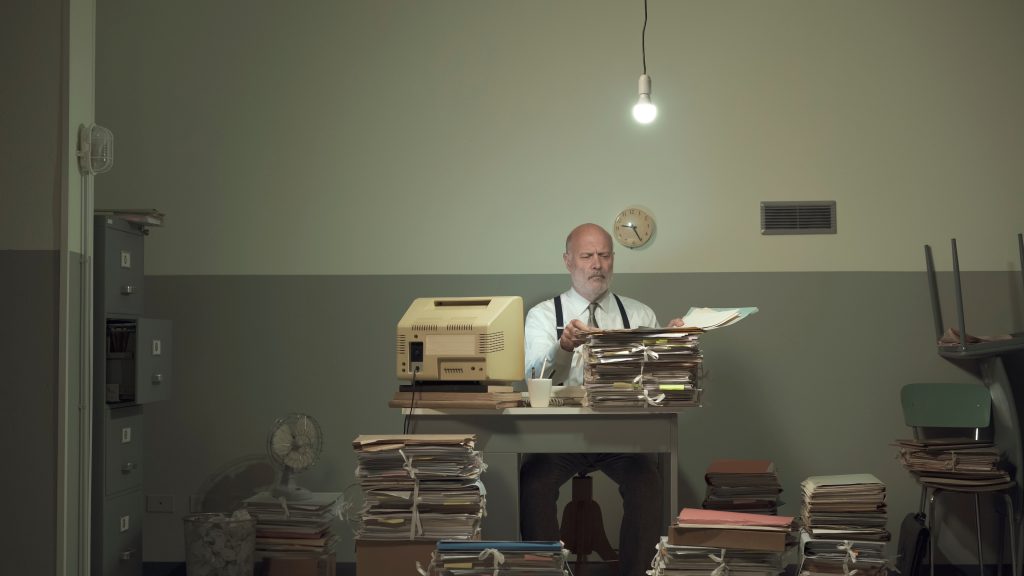 GPs in a Derbyshire practice have got their stethoscopes in a right old twist, blaming the introduction of a new online triage system for the “doubling of demand” for their services. Which, they say, prevents them from continuing to provide a safe service.

They’ve written an achingly long open letter which, on the face of it, informs their patients that they’re “returning to a more traditional service” but which actually says so much more.

Insight took the docs’ social prescription and prepared a drink – non-alcoholic in deference to the subject matter – and settled down to see what all 16 pages were about.

It’s honestly a bit hard to see what exactly the Derby Docs wanted from airing their scrubs so publicly, other than to get a whole load of stuff off their collective chests.

As a patient communication, the missive fails on a number of counts. First, given they’re frustrated because their patients can’t or won’t use online services appropriately, it’s hard to think why the people it is purportedly aimed at will wade through a War and Peace-length exposition on a local system change – published, er, online.

Second, it’s not usually a good idea to start blaming your customers for behaving like customers. If the idea might have been to change behaviour, adopting a tone which implies their patients are oafish, selfish and dim probably won’t reach hearts and minds.

“We are finding many patients contacting us via eConsult in the earliest stages of their condition, with the expectation that we will immediately cure them – and with no patience in either seeing what their condition could be…and without trying any form of self-care whatsoever.”“People are unable to tolerate any symptoms of ill-health at all and therefore demand instant treatment…”
And, so it continues, simultaneously waggy-fingeredly docsplaining the health system and raging and railing against people who have quickly twigged how to game the system.

If the overall tone of the letter is questionable, the language is worse. Subheads such as “Inappropriate pain scores resulting in online submission problems” and “avoidance of responsibility for looking after oneself” don’t really set the pulse running for the average punter.

Much of the practice’s ire is reserved for their new online triage service, eConsult which they say has “doubled demand over recent months”. Among a number of other shameless politically-motivated digs, they blame the government for foisting such services on general practice.
The thing is, as eConsult points out, demand is demand. Online triage doesn’t create more – it merely releases pent up demand from people that would otherwise go . Like opening another lane of motorway, the trick is to be able to manage the traffic in an efficient and imaginative way. There are plenty of examples of practices where this is happening. And, like it or not, it’s the future.

In mitigation, the Derby Docs’ letter lays out the grim reality of general practice, the shortcomings of the healthcare system and possibly the imperfections of modern society.

But, at the end of reading it all, Insight was left with a barely controllable urge to scream at the authors “It’s called dealing with people…”

The real question remains, however, what on Earth the docs really hoped to achieve by taking the considerable time it must have taken to write it.