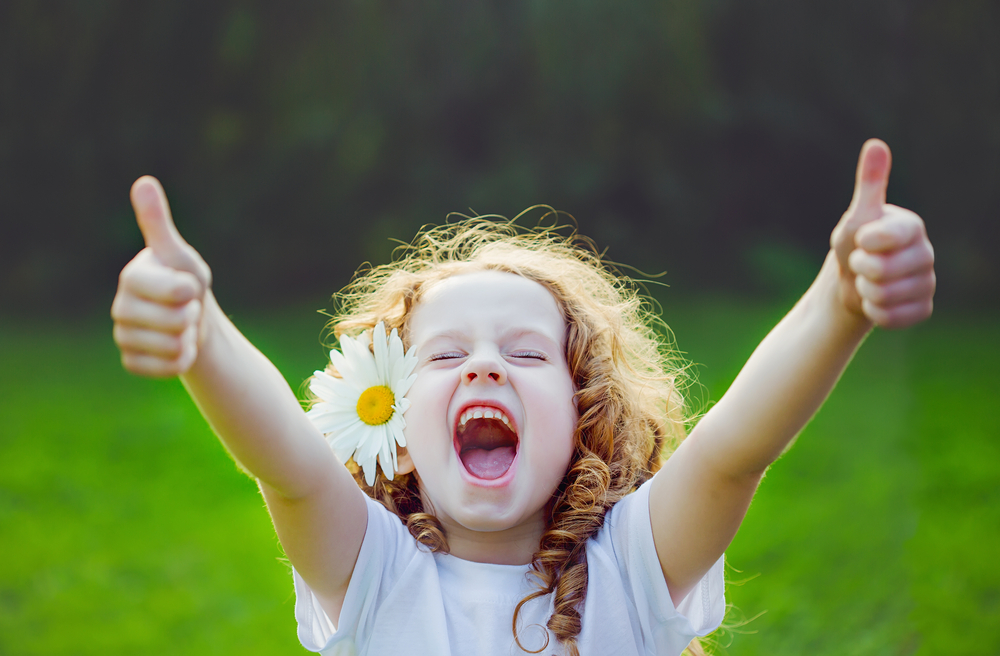 There has been nothing but good news this week.

This is the tone that Insight will be adopting henceforth, given the life-enhancing revelation that optimism saves lives.

New, large-scale research by scientists at Harvard University has found an association between optimism and increased longevity. And, here’s the good bit. Being optimistic is every bit as good for you as exercise apparently.

So, out with the Peloton and in with a glass or two of wine, sparkling conversation of an upbeat nature, and lots of tinkling laughter. Debbie Downers will be not be tolerated. Polyannas most certainly will.

Mind you, anyone’s positivity is likely to be sorely tested over the coming months. Where to start? If you can afford a holiday abroad, your journey’s going to be a bit dicey. If you have had the misfortune to let your passport lapse, it may take a while to get a replacement. Also, while the airlines and the airports blame each other for not planning post-Covid staffing levels, travellers face chaos at both ends of journey. Ferry passengers, too, are not immune to last minute cancellations and operators reaping the rewards of their team management policies.

Still, focus on the positive. Fewer aircraft belching out CO2 is a good thing. No passport? There’s always Cornwall, Scotland or Wales.

Ah, but can you afford to get there given petrol is approaching the same cost per litre as Chablis? Positive thinking demands an ability to adapt. So, how about reviewing your mode of transport? We have a fine rail network, which, with a little advance planning, needn’t be too expensive.

That too may prove as challenging as air travel given the planned strikes. To be fair to the RMT, their spokesperson, Eddie Dempsey, was absolutely positive that both business and leisure travellers would fully understand, indeed empathise with, the dire financial situation in which his members find themselves.

In the spirit of his positive approach, commuters will just have to WFH again, and parents, anxious about their teenagers heading to far-flung festivals by rail will just have to shrug and say it really isn’t their fault they can’t go.

Other positivity-threats include Emma Raducanu’s potential absence from Wimbledon. That’ll spare us the agony of watching a British tennis player doing their thing. And her rather unfortunate manner for that matter.  Worried about having to turn down the heating to save money? Just think what this will mean for the ailing woollen industry.

You see? You can find a positive in anything if you look hard enough. One can only hope that the added longevity lives up to expectation. But then of course, it will.